Everett was born and raised in Southeast Alaska, aka “God’s Country.” He studied Philosophy at Gonzaga University (Go Zags!), and spent two years in the seminary before discerning he wasn’t called to the priesthood. He and his wife Melissa live with their five sons in Tulsa, Oklahoma. Before joining Kolbe Academy in 2008, Everett worked as a high school teacher in math, science and computer literacy at a small private Catholic school in Cottonwood, Idaho. In addition to his work as Director of Academic Services, Everett teaches for the Maris Stella Institute in their catechist formation programs and is a Little League board member and umpire.

is present at the following upcoming events:

Showing all courses by 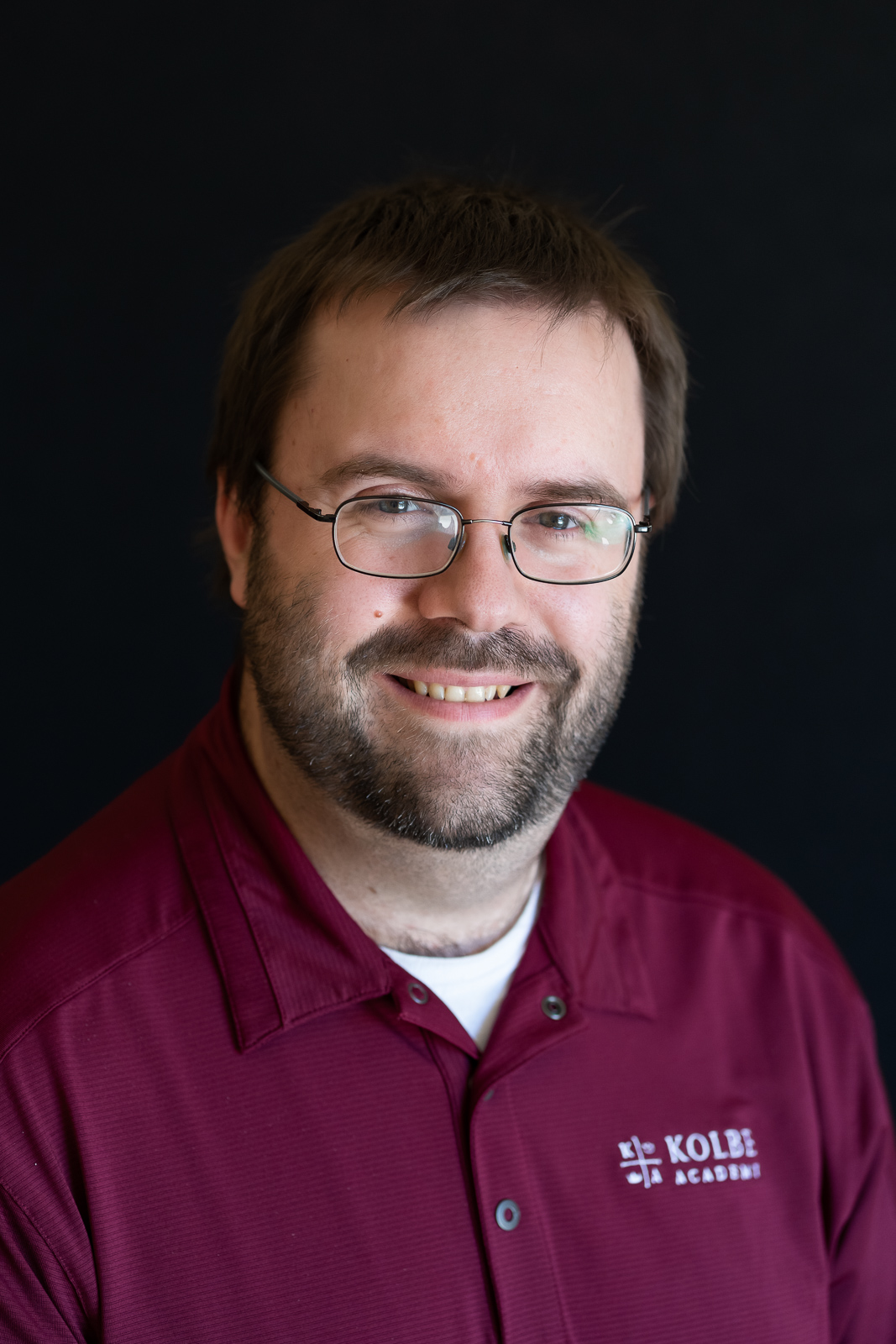