The National Latin Exam (NLE) is an annual test administered to Latin students in the United States and around the world. The NLE’s basic purposes are to promote the study of Latin and to encourage the individual student by providing an opportunity to experience a sense of personal accomplishment and success in his or her study of the Latin language and culture. This opportunity exists for all students since, in the National Latin Exam, they are not competing with their fellow students on a comparative basis but are evaluated solely on their own performance on the exam.

The NLE will test a student’s proficiency in the Latin language by way of a 40-question, 45-minute, multiple-choice examination. Exams are offered to students on seven levels: 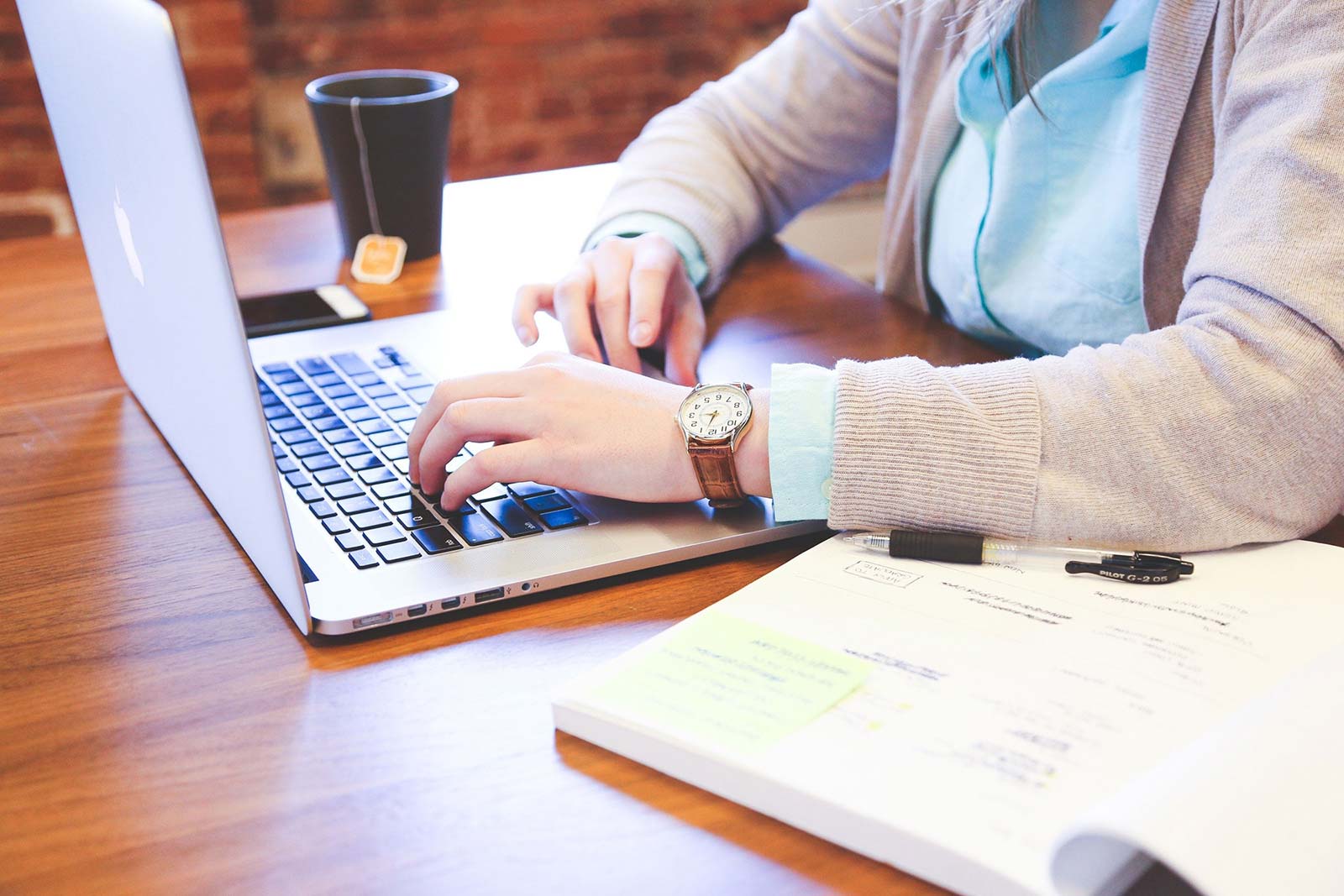